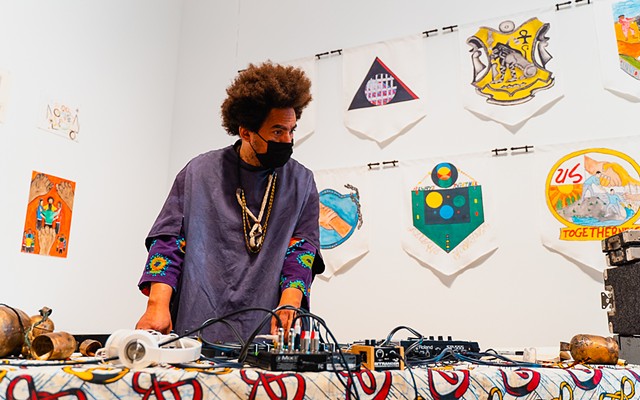 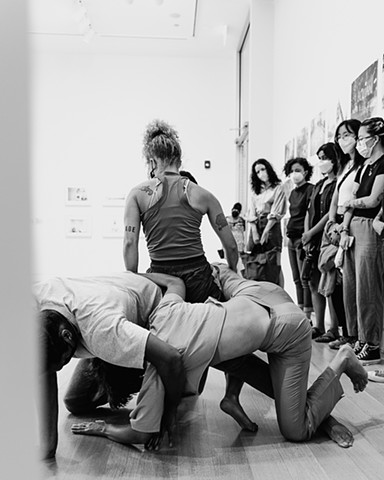 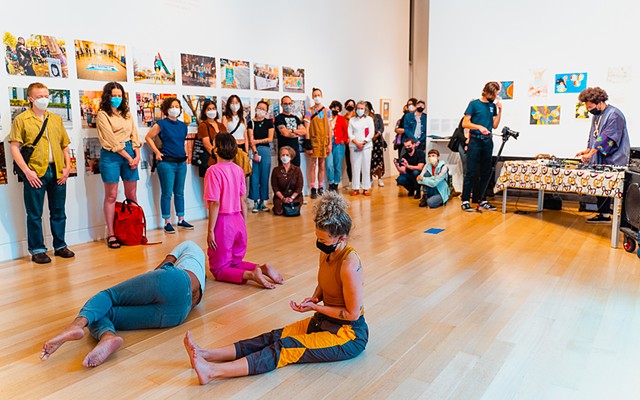 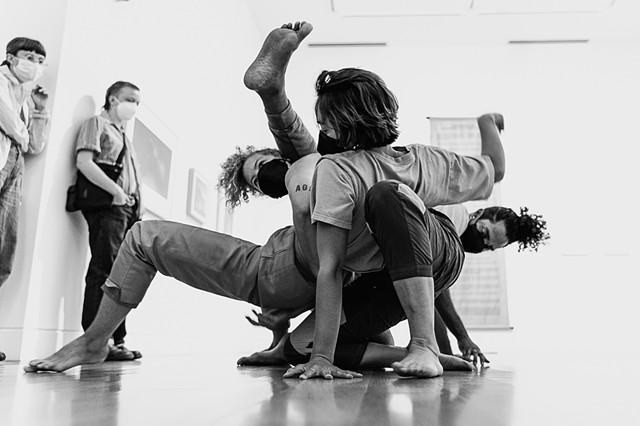 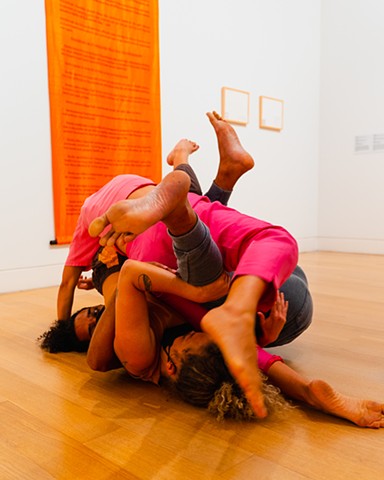 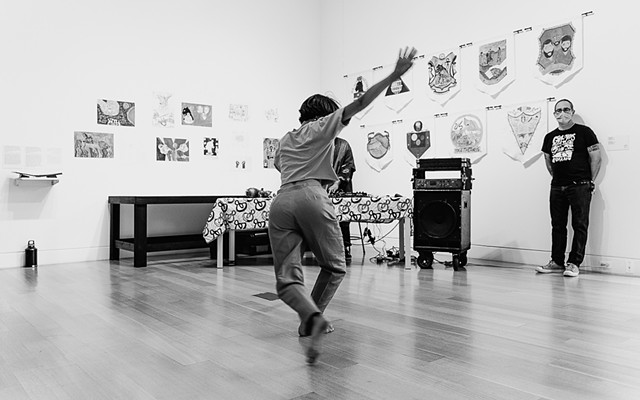 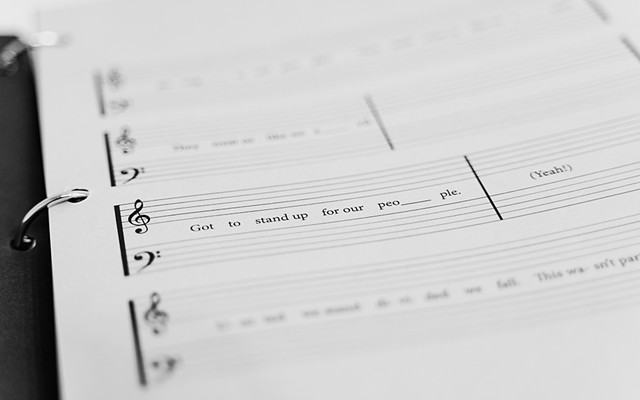 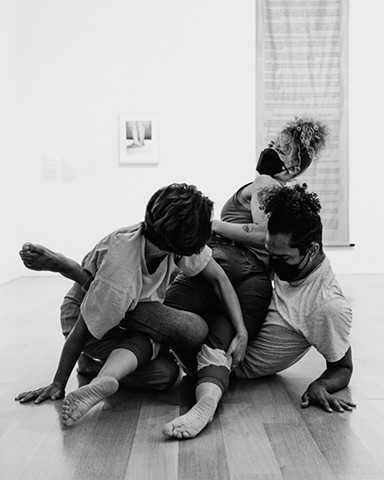 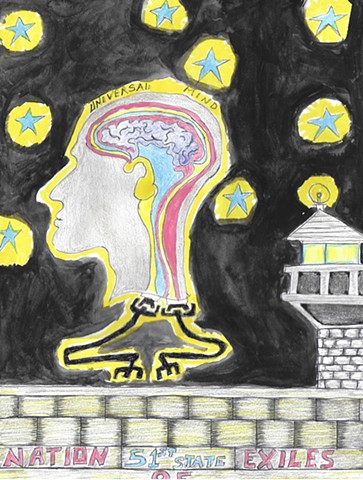 In 2019, I joined with PNAP and a group of artists inside and outside of Stateville Prison to imagine a nation of incarcerated people. The prison population in the U.S. is, indeed, the size of some nation states. The struggles, pains, joys, hopes, creativity, intellect, and vision of the 2.2 million people incarcerated in the U.S. also reflect that of other nations of people. We produced The 51st (Free) State: a body of work that includes emblems, songs, choreography, graphic narratives, and stage sets to connect the thousands of people incarcerated across the nation through a spatio-political imaginary. Far from being disposable, this community is one with a certain kind of sovereignty, and constructing a speculative state of freedom is a means to achieve a corporeal state of freedom.

The work in this project was exhibited at Uri-Eichen Gallery in 2020 and was part of "Remaking the Exceptional: Tea, Torture, and Reparations" at DePaul Art Museum in 2022. During that exhibition, Damon Locks created music from the anthems our collaborators inside had written, and I developed choreography -- performed by Zachary Nicol, Jasmine Mendoza, and myself -- based on collaborators' movement scores.